Stevia:- Is this natural sweetener good for health. If not, Why? 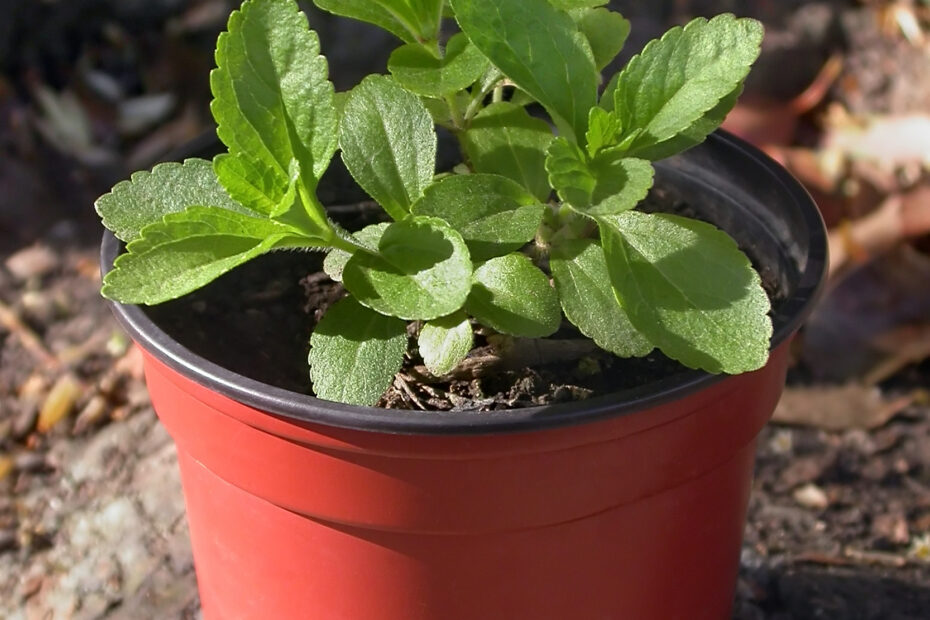 Stevia is a natural alternative of white sugar or we can say table sugar. It is observed that stevia is approx 200 times sweeter than table sugar. It is assumed that it is healthier with fewer side effects and also exhibits some other health benefits. As consumption of too much white sugar has some negative health effects, like obesity, blood sugar level, and other heart problems. Stevia contains very few or zero calories, so can technically termed as ‘zero calorie‘ product.

Stevia, a naturally obtained substitute of white sugar is derived from leaves of the stevia rebaudiana, belongs to family Asteraceae. Some common names of stevia are Sugar leaf, honey leaf plant, and in Hindi, it is called ‘mithi patti’. China is a major exporter of stevia products. Stevia is being used as a sweetening agent in drinks in some part of India, and also used as food in the East Asian region, some South American countries and some part of India.

Along with reduced calorie intake, stevia exhibits several important health benefits such as lower blood sugar level and cholesterol level, and antioxidant, anti-inflammatory properties. Stevia extract is also used as anti-depressant tonic. On behalf of these properties stevia is used in the treatment of diabetes, hypercholesterolemia, infections, and depression.

Cardiac Glycosides- stevioside, steviolbioside, rebaudiosides A-E, and dulcoside. Cardiac glycosides provide sweetness to the plant. Stevioside is a non-carbohydrate glycoside compound and have properties unlike other carbohydrates posses. Because of these glycosides, stevia extract is sweeter, long shelf life and non-fermentative. Certain glycosides in stevia extract have been found to have a vasodilatory effect and prevent cardiac ailments.

Stevia:- Good or bad for health?

Stevia’s taste has an onset and longer duration of effect than that of sugar. At high concentration, it has a bitter or liquorice-like taste. There are some safety concerns may arise, especially in those, who are hypersensitive towards stevia.

According to the FDA, ‘4 mg per kilogram of body weight’ is acceptable. And also suggested that highly purified stevia is free from side effects.

Several potential side effects are also observed during the last decade. stevia supplements and extracts are being found to contain counterfeit chemical ingredients, primarily artificial sweeteners like aspartame, maltodextrin, sodium saccharin, etc., that are linked to known health risks. Observed side effects are kidney damage, allergic reactions, hypoglycemia, and some other side effects.

It is advised to buy a stevia supplement that contains not less than 95% of steviol glycosides and free from artificial sugars.