Magnesium:- An important mineral for our body 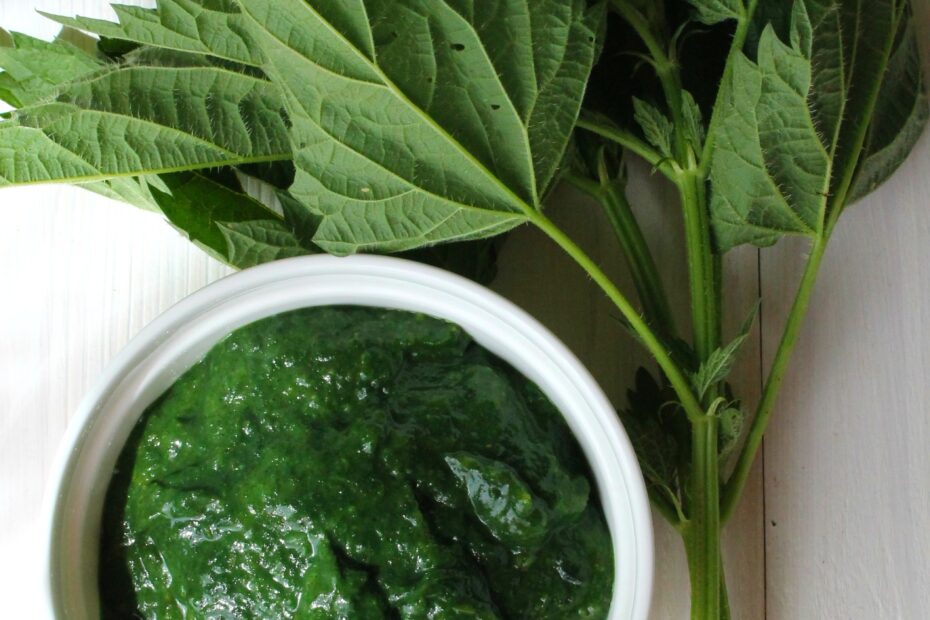 Minerals are inorganic, essential elements.  Minerals are considered essential nutrients—because they perform hundreds of significant roles in the body. They help formation and strengthening of bones, heal wounds, and boost our immune system. They also convert food into energy, and repair cellular damage. Among other 13 minerals the five major minerals in the human body are calcium, phosphorus, potassium, sodium, and magnesium. All of the remaining elements in a human body are called “trace elements”.

Magnesium is an abundant mineral in the body, naturally found in  foods like, dark green, leafy vegetables, fruits and nuts. Dietary supplements are also available, in which magnesium is added to food products. Some medicines (such as antacids and laxatives) also provide a good amount of magnesium.

Magnesium plays a key role in many biochemical reactions such as energy production and metabolism. It also maintain nerve impulses, muscle contraction, heart rhythm, and blood glucose level. Magnesium helps the immune system to be healthy.

magnesium citrate to magnesium orotate , it can be challenging to make a decision that  which will be most advantageous and suitable  to consume. In addition to consulting with  primary care physician or naturopath, here’s a brief breakdown of 10 of the different types of magnesium to aid knowledge about them.

Magnesium citrate is one of the most popular types of magnesium supplements and easily absorbed by our body. It’s mainly used to raise magnesium levels and have laxative effect so used to treat constipation.

Magnesium remains bounded with an unstable element Chlorine, which further react with other elements to form salts. It is a great multipurpose compound used in deficiency, indigestion, and heart burn. It is mainly dispensed in capsule and tablets form, and also as topical dosage form such as cream and lotions.

Magnesium binds with lactic acid to form magnesium lactate. It is easily absorbed and suitable for the individuals who need more dose and can not tolerate other form of magnesium.

Magnesium binds malic acid, which is naturally found in fruits and wine. It gets readily absorbed and suitable for specific cases.

Magnesium forms a compound when it binds with an amino acid Taurine. Studies suggests that this form is suitable for maintaining blood glucose level, and blood pressure level.

Magnesium L-threonate is the salt formed from mixing magnesium levo form of threonic acid. It is potentially used in treatment of brain disorders such as depression, and memory loss.

Its common name is Epsom salt. It gets well absorbed from skin and dissolved in water to treat muscle ache, and it is widely known for its laxative effect.

Magnesium binds with the amino acid Glycine to form magnesium glycinate. Glycine is known for its calming impact on mind and body. It is optimally absorbed. And unlike other types, it is not known for laxative action.

Magnesium forms compound with orotic acid. This compound doesn’t have laxative effect, but exhibit sound effects on heart and blood vessels. It is most expensive amont all above types of magnesium.