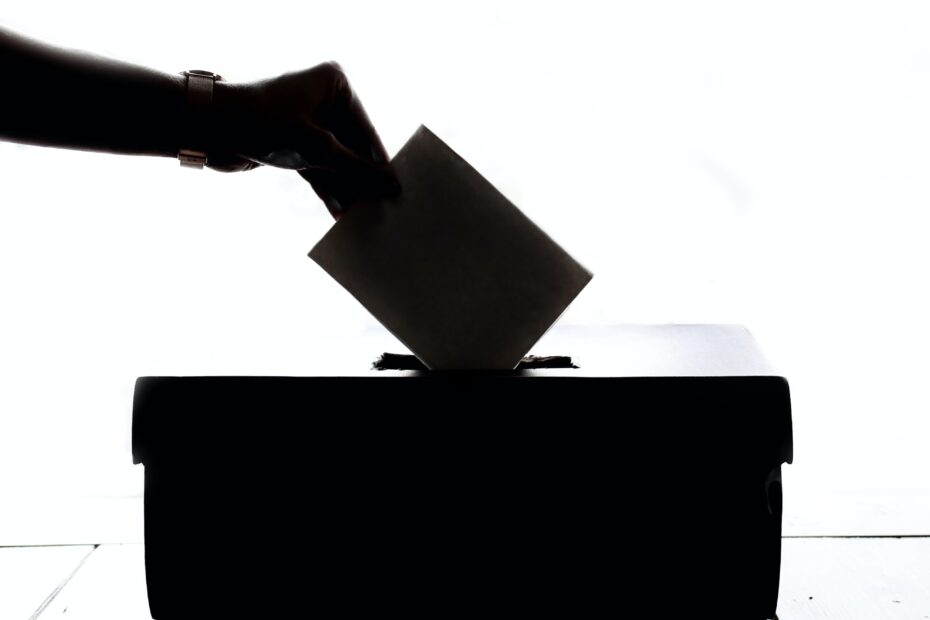 Indian general election is very important election which takes place once in 5 years and this year 2019 is that year to constitute the 17th Lok Sabha. The elections are scheduled from 11 april to 19 may 2019 in seven different parts which cover 543 constituencies includes main parties contesting, BJP AND THE CONGRESS.

These elections in India are a way for the citizens of India to choose their leaders wisely and fairly. These elections ensures the public to become voice to choose their governmental representatives and to elect the government of their choice. These elections also brings together the nations governmental system. Every adult citizen above 18 year old has super power to VOTE and elect their own government which can bring uniformity, security, authority, peace, hope, equality and dignity around the nation. Leadership comes from great power, and power to vote wisely is in hand of Indian people which can perk up the social understanding and authorise the political association. Hence, it is the main right of every individual to vote and elect the government who can has capacity to represent their nation

Eat the meals which can give you energy to stand in queue for long hours, Eat food such as a light vegetable multigrain sandwich with strawberry dip, or a bowl of greek yogurt topped with fruits and nuts, or a glass of papaya or banana shake with nuts or fruits oatmeal. These small meals will give you strength to and keep you cool.

Carry with yourself the summer natural fruits which can keep you cool in such a hot days. Carry fruits such as apple, watermelon, grapes, muskmelon, oranges, mix berries.

Carry a small packets of mix nuts and seeds such as cashews, almonds, walnuts, sunflower seeds, watermelon seeds and pumpkin seeds mixture will also help to curb hunger and give energy.

keep yourself hydrated. Avoid drinking the water from street shops and carry a water bottle with you while going to vote. You can also carry fresh coconut water or sugarcane juice to keep your body hydrated while standing in queue in summer.

Keep caffeine intake to minimum as caffeine can dehydrate the digestive tract and lead to crash out your energy.

Avoid eating greasy foods from street food stalls as these food might be unhygienic and disturb your digestion in summer.

Remember to carry a box of air tight dark leafy vegetable salad such as cucumber, broccoli, zucchini, spinach with tomato and sprinkle few chops nuts and roasted mix seeds on it. These are rich in finer and keep you full and also binge on unhealthy foods.

Right to vote is power of every individual to elect the government of their choice, so in this INDIAN GENERAL ELECTION, it is advisable to all the people to EAT good and healthy on the same part VOTE fair and wisely. Your country’s future is in your fingertips, vote today for better tomorrow…….JAI HIND